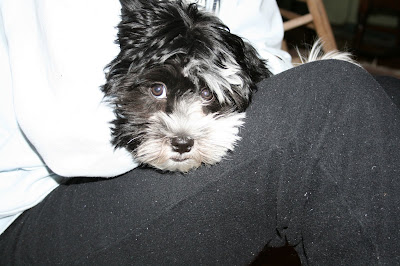 John Grey, a Rhode-Island based poet, is a frequent contributor to MyStoryLives.
Posted by Claudia R at Sunday, October 12, 2008