The MeToo# movement is thriving and it’s here to stay. The days when women sat back and suffered in silence while they were being systematically abused and violated and demeaned are over.
It’s still a bit of a mystery to me – and I’m sure to others – why exactly the movement caught fire when it did. Feminism isn’t new. Nor is sexual abuse. 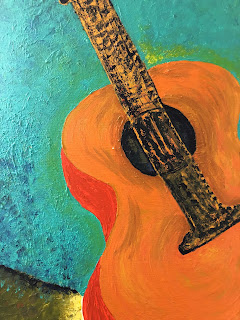 Maybe we have to thank Trump. His blatant sexism, his disgusting comments and his morally-corrupt attitude toward women sent millions of women (and men) into a tailspin.  The resistance movement was born literally the day after the 2017 inauguration when so many Americans marched across the U.S.  protesting the election.
The momentum continues as more and more women are running for elected office, at every level. More and more women are talking about feminism and the power that women have to excel in every part of society.
So maybe there really is no mystery there.
Where there remains a mystery, for me, however, is how it is that I am finally publishing my novel Sister Mysteries right in the midst of this swell of feminist activism. How is it that this book will appear in a matter of weeks, as people are thinking and talking (and talking) about women’s power? 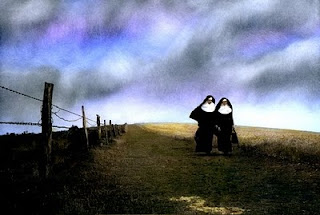 The nun at the center of my novel endures extreme sexual abuse. The man responsible is her own cousin, but for reasons I won’t spell out here, she is the one who ends up in prison because of his elaborate lies about her.
I started writing this book way back in 1995, as I was finishing up my doctorate in English at SUNY Albany. My area of concentration? Feminist Narrative Strategies. I wrote my first novel as a feminist story. Sister Mysteries appeared about this time as well.
I’ve got no good explanation why after 23 years, I finally managed to finish the book that I never thought I would finish. Why this year? I can’t attribute it to Trump. Or can I? Who knows what lurks in the subconscious mind?
All I know is that the novel offers one more rather elaborate story about sexual harassment. About women being objectified, vilified and violated. Physically hurt and psychologically destroyed by men in California in 1883. (I first wrote the word “destoryed.” There is that too!)
Stay tuned. The book is due in mid-July.