For Medical Issues, Some Seek Advice From Clairvoyants

On August 6, 2003, I had a medical intuitive reading that blew me away. Ever since I wrote a Huffington Post piece on that amazing reading, I have received numerous requests from readers asking for the name and contact information for Karin Newhouse, the woman who did the reading. Unfortunately, she is no longer doing readings, and until now I didn’t know of any other medical intuitives to recommend. Now I do, and I am happy to pass them along.
When I had my reading, I was in California and Karin Newhouse was in Vermont.
She knew absolutely nothing about me, not even my last name. 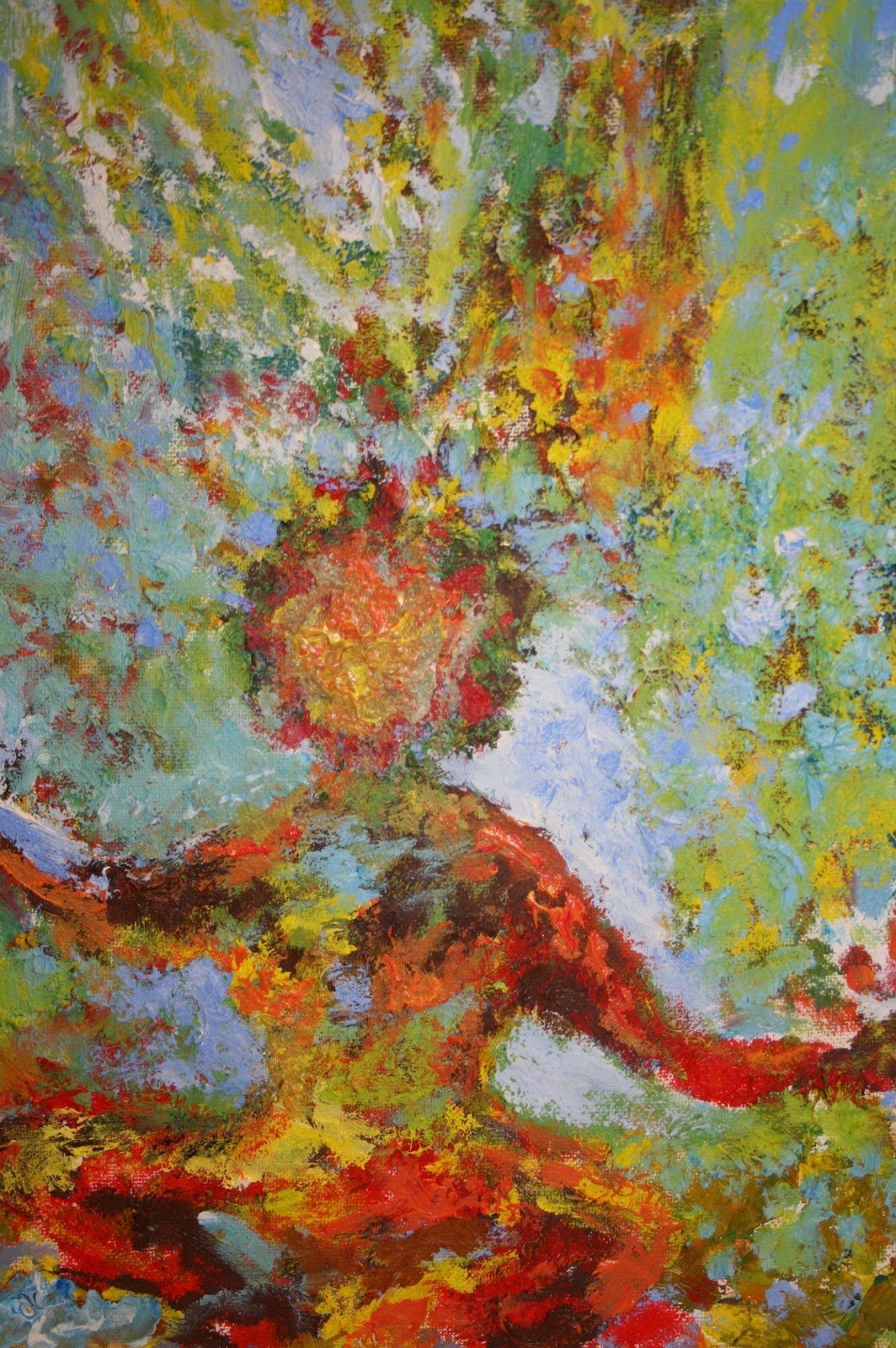 At the time, I had just been told that my Hodgkin’s disease (diagnosed in 2002) had reappeared. I got that very bad news from an oncologist at Sloan Kettering in Manhattan. This doctor told me that I would need a stem cell transplant, a major medical intervention. Meanwhile, I made an appointment to get a second opinion from a Hodgkins’ specialist at Dana Farber in Boston.

So back to the medical intuitive reading. When I called Newhouse, she told me to “go lie down. You will feel all of your limbs get very heavy. When that feeling passes, call me back.”

As she predicted, my body felt like a sack of wet cement. And then, after about 45 minutes, the feeling lifted. I called her back.

“Did your mother have lung cancer?” Newhouse asked.

“Did she have a serious lung ailment?”

“Yes, she has had asthma most of her adult life.”

“Well that is the main issue you need to resolve. You need to stop resenting your mother.” Newhouse went on. “You have one spot of cancer, it’s on the left side of your body, below your ribcage and above your diaphragm. You will be cured of this spot, but you will need some more chemo and radiation.”

I almost dropped the phone. How could she possibly know the precise location of the cancer? The only two people who knew its location were my husband and my doctor!

I was still spinning when I got a phone call a few minutes later from the doctor at Dana Farber. The spot of cancer was NOT a new tumor. Rather, the doctor at Dana Farber told me that the Sloan Kettering team had failed to radiate my chest thoroughly, essentially saying they missed a spot in the first round of treatment.
Ever since I wrote that article on my medical intuitive reading, I have had numerous email requests for Karin Newhouse’s contact information. I wasn’t able to supply other names.

About a month ago, however, a young woman named Michelle Burawski, who lives in Georgia, contacted me about Newhouse. As always, I wrote back that I couldn’t help her.

But it turned out that Burawski herself had already consulted with at least two other medical intuitives.

I phoned each of the intuitives and had a nice chat with Charley Castex, a medical intuitive in Asheville, North Carolina. Castex is celebrating his 20th year as a clairvoyant spiritual counselor (the term he prefers.) He has done readings on more than 40,000 people on six continents, and his readings are not just regarding health and medical issues.

Castex knew at a very young age that he was spiritually “very sensitive.” At the age of ten, he was already meditating, and he was having dreams and visions. He was an altar boy, and was drawn to the mysticism of the Catholic Church. Coincidentally, his father died about that time, and Castex thinks that may explain his deepening connection to the spiritual world.

Later on, he studied with two different medicine men on the West Coast. He began taking clients when he was in his mid-twenties. He had some misgivings about doing readings, however: “I wanted to help people,” he said. “But I’m not a doctor. My reading shouldn’t supplant a visit to the doctor.”

Just how does he do the readings? Castex says “I look, listen and feel;” from these observations, he gets visions, feelings, impressions and images. To prepare for a reading, he may do automatic writing. He quietly sets an intention that the session will provide a “healing beyond words.”

Some of Castex’s impressions are symbolic. For example, in one reading he had an image of a washing machine. From that impression, he correctly surmised that the client had kidney disease.

In other readings, he might directly “see” that a person has high blood pressure or a nutrient deficiency. 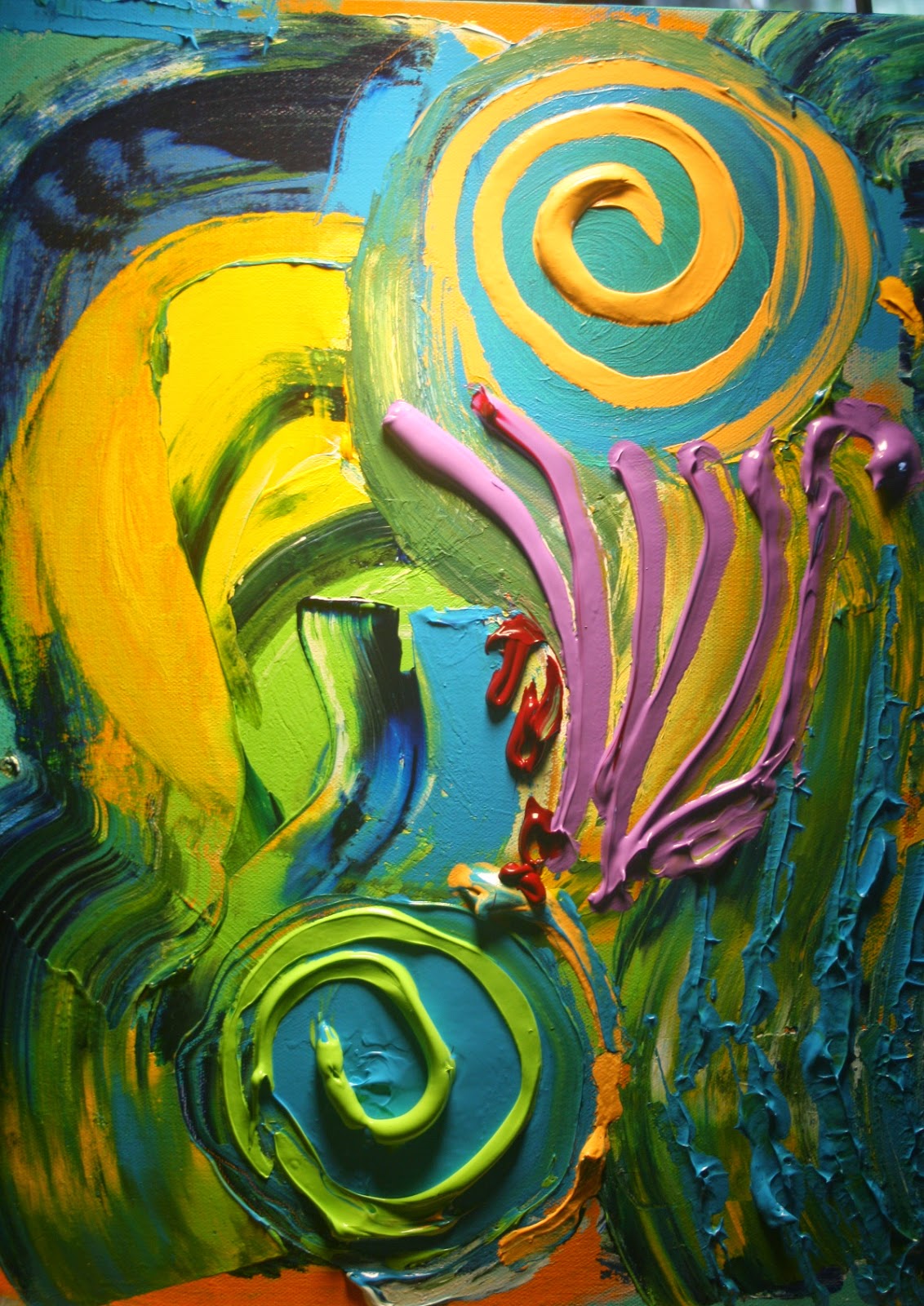 Half of his practice is over the phone; his rates are $125 for a 45-minute reading, $150 for an hour, and $175 for a more comprehensive reading. He makes his living doing readings. “It’s been fascinating,” he says. “I consider myself really blessed.”

Michelle Burawski, who supplied Castex’s name as well as the names of two other psychics, has worked with Castex several times since. “He's truly gifted and one of the best. He has given me numerous readings about health issues and is always on target. Charley’s readings cover a wide range of topics, he’s really able to see what’s going on physically and emotionally. He is also a very kind, gentle soul.”

Caxtex’s phone number is (828) 251-5043 and his website indicates that he has been spotlighted by The New York Times, as well as by ABC and NBC national news. His clients include people from “all walks of life,” including Fortune 500 companies.

The other two other intuitives Burawski supplied are:

A Colorado-based intuitive named Julie Cobb. Burawski says she had a phone reading with Cobb and was pleased. Cobb’s prices are reasonable, too. “She talks fast, but she packs a lot of information into the reading and provides a recording, an mP3 download, via e-mail, afterward. She told me several things that were accurate and rang true. After I hung up, I felt really inspired and energized.” The following comes from Cobb’s website:

“We all have a spirit/soul that wants to be heard. It's sometimes hard to hear that spirit, through all of the fears that we carry on top of it and all of the ‘noise’ that we create for ourselves. My psychic readings and healings simply channel for your spirit and validate what you are carrying in your energy. I see energy and have the ability to translate the ‘story’ of why that energy may be stagnant or blocked in your body. All energy has a story and all pain is a form a of communication. 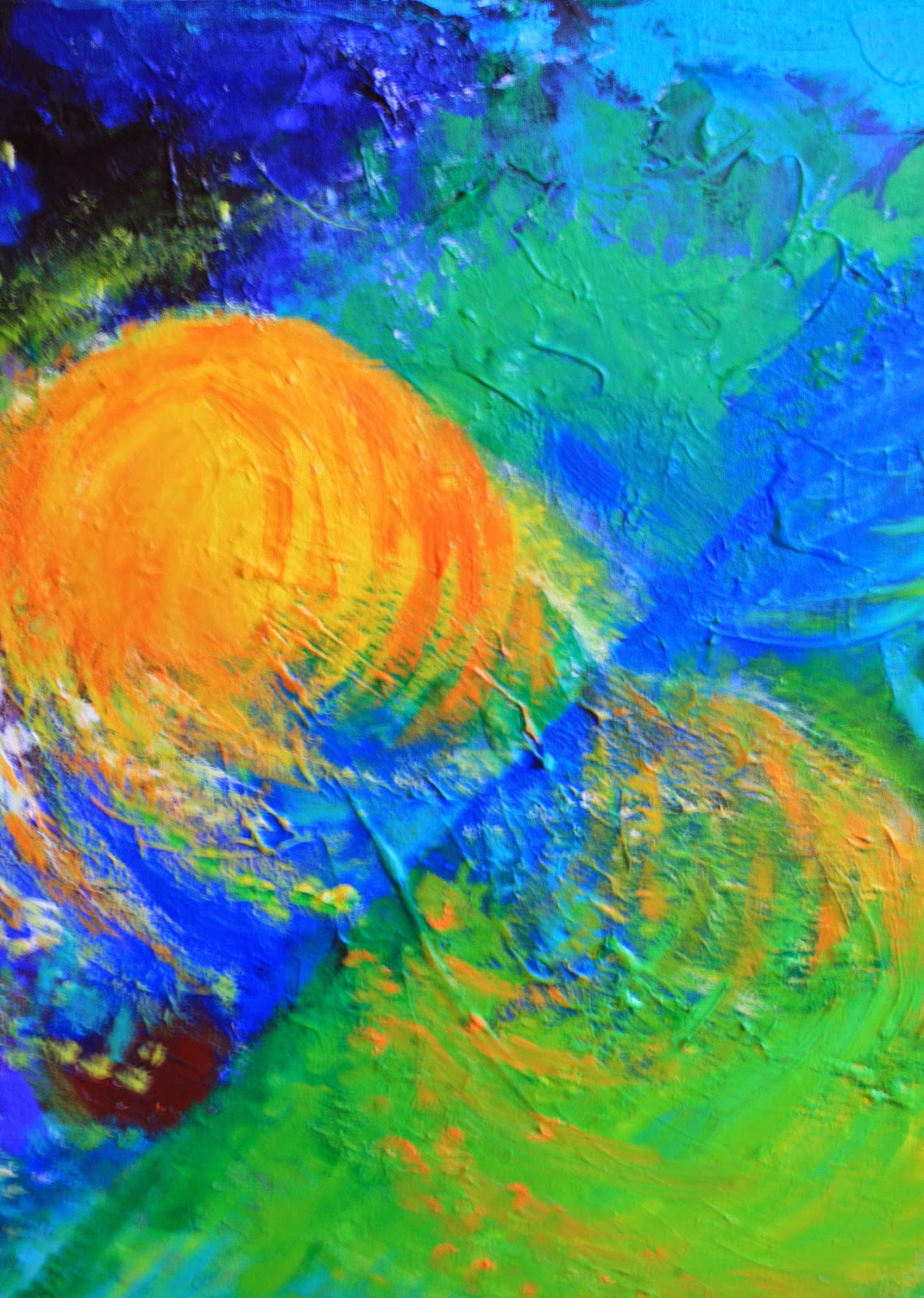 “A true spiritual psychic is not about telling you the future. The present moment and energy you carry is the only thing that matters. We identify the origin of the fear or blocked energy you may be holding, giving you the ability to release it. As well, We can see where your energy flows freely and help you see your gifts. “

A third psychic, trained by the legendary medical intuitive Carolyn Myss, is Elizabeth Thorson. Thorson’s prices are reasonable. Burawski has not had a session with Thorson but plans on contacting her in the future. Thorson’s phone number is (207) 712-9495. According to her website, she includes a video of herself explaining each type of reading that she offers, which helps to clarify her services.

To all those seeking a medical intuitive, I wish for you the very best outcomes!