Love Thy Neighbor -- Even if She's a Trump Fanatic?


Yes, says New York Times columnist David Brooks, who has encountered more than a few "nasty" fanatics in his day. 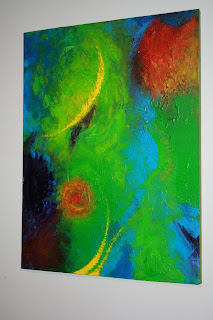 In this insane world, when it seems like things can't get any worse, and everybody is screaming at everybody else (at least on TV), it is comforting, instructive and enlightening to read what Brooks has to say.


"[The] more I think about it, the more I agree with the argument Yale Law professor Stephen L. Carter made in his 1998 book “Civility.” The only way to confront fanaticism is with love, he said. Ask the fanatics genuine questions. Paraphrase what they say so they know they’ve been heard. Show some ultimate care for their destiny and soul even if you detest the words that come out of their mouths."

"You engage fanaticism with love, first, for your own sake. If you succumb to the natural temptation to greet this anger with your own anger, you’ll just spend your days consumed by bitterness and revenge. You’ll be a worse person in all ways. 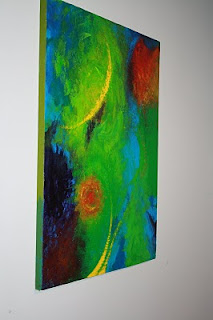 This is not to say that you don't have passionate thoughts about what is right and wrong; it's that you look at the "other guy" with compassion. You turn things around and try to see the situation from the "other girl's" point of view. It takes determination, but it's worth the effort.

"[Y]ou greet a fanatic with compassionate listening as a way to offer an unearned gift to the fanatic himself. These days, most fanatics are not Nietzschean supermen. They are lonely and sad, their fanaticism emerging from wounded pride, a feeling of not being seen.If you make these people feel heard, maybe in some small way you’ll address the emotional bile that is at the root of their political posture." 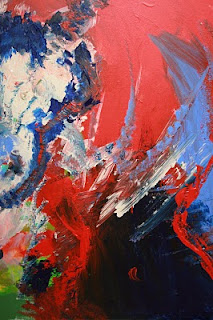 "You engage fanaticism with love, first, for your own sake. If you succumb to the natural temptation to greet this anger with your own anger, you’ll just spend your days consumed by bitterness and revenge. You’ll be a worse person in all ways.


If, on the other hand, you fight your natural fight instinct, your natural tendency to use the rhetoric of silencing, and instead regard this person as one who is, in his twisted way, bringing you gifts, then you’ll defeat a dark passion and replace it with a better passion. You’ll teach the world something about you by the way you listen. You may even learn something; a person doesn’t have to be right to teach you some of the ways you are wrong."