Talk about gun violence? Not today. Not tomorrow. How about never?

When Trump visited Las Vegas yesterday, he was asked if the massacre would prompt the nation to deal with gun violence.

Trump replied, "We're not going to talk about that today." 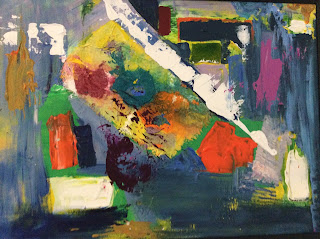 Terrific. So what day can we schedule? Will there ever be a day when we can talk about the guns that have caused so many atrocities in this country?

Appropos of that topic, The New York Times' editorial writer Thomas Friedman composed a stunning piece that asks the question,

What happens when the terrorists aren't Muslims, or ISIS operatives, but rather, very sick Americans who stockpile military assault weapons in hotels and houses and then turn them on innocent people?