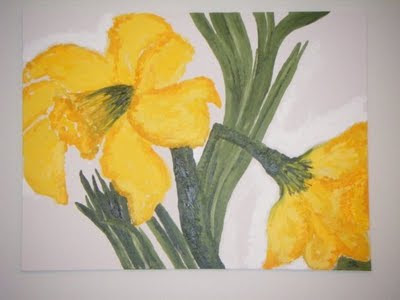 Note to readers: Earlier this year, writer Sandy Prisant embarked on a writing project that he said might be his last. Sandy is dealing with a very complex and challenging set of medical issues, and yet, he continues to write. The links to the first three installments of his story are provided below.

I survived the very first months of my life with the possibility of catastrophic infection looming over me. It seemed almost inevitable that I would succumb. I was stable, but little more. And there were no treatments. I had tubes sticking straight out of my body to drain my kidneys. Tubes that were open to the air and all those hospital infections.

It was the 1940s and the first antibiotics had just been invented. Infections killed patients regularly. But every good medical story has a magic bullet and we had one, too. My parents were approached by our pediatrician, Dr. Leonard Ehrlich, a calm, earnest pipe-smoking young doctor who’d become absorbed in my case. He had urgent news. He had heard rumors about about a new drug being tested -- it sounded like it would treat the kind of infection I might face. Dr. Ehrlich told my parents that this drug was secretly being tested and reviewed and it was -- hands-down -- the next wonder drug (aren’t they always?)

It was called aureomycin and was to become, briefly, a weapon of choice against major bodily infection.

There were just two problems, Dr Ehrlich explained. The drug a) had not yet been approved and B) was unavailable. Anywhere.

Thank God, these were just the kind of the challenges my father thrived upon—give him an impossible challenge and my mother could hardly hold him and his ego back.

What happened next was all was very mysterious. My father went to Washington D.C. with a wad of a cash. He poked around in places like the FDA and various research facilities and before long he returned—with a supply of aureomycin. It saved my life more than once. No questions were asked. By anyone. I was only two years old and had already beaten more odds than a Vegas card shark.

Some months later, a surgeon with some gravitas and a shock of gray hair named Moses Swick approached my parents and Mt. Sinai Hospital in New York. He offered no guarantees, but claimed he had devised—though never tested on a human--a series of procedures that amounted to the world’s first successful surgery on a patient with blocked ureters. Swick claimed it would give me a chance at a normal life—the impossible dream for everyone who is chronically ill. But Mt. Sinai said the odds against it were in the hundreds. Or may be the thousands.

The hospital took the unusual step of advising my parents to say no. They told my folks to send Dr. Swick away. 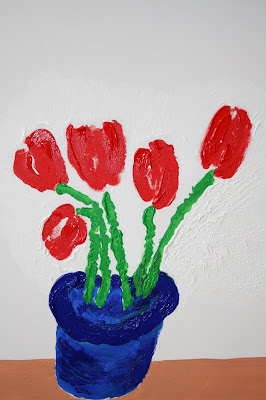 That would leave limited options. Primarily, an operation with a 50% survival rate to attach artificial sacks to my kidney system. These sacks might last until I was a teenager. Mt. Sinai was offering my parents the chance for a desperate but “safer” option---nurturing their one child through puberty and high school. And then watching him die.

My father, Joe, was frantic, left to face this frightening choice. He sought advice everywhere — from lawyers, rabbis, doctors, colleagues, relatives. These discussions, more about philosophy than science, helped my father follow the instincts that had already saved me. He opted, as always in consultation with my mother, for the option with the longest odds, but the best possible outcome.

He decided to agree to an operation at Mt. Sinai, but it was the operation of the brash, self confident Dr. Swick that was to be performed. It was a long shot at life. Or no life at all.

As I continue to read your evolving life and death-defying story, I perceive a set of family traits that have empowered you. Your father gave you the gutsy personality traits of courageous risk-taking behavior and perseverance. Although he could have been overwhelmed and emotionally paralyzed by your childhood illness, he took control. He was committed to saving your life and challenged by the obstacles he faced. His sense of control, commitment, and challenge are three essential aspects of the hardy personality. And I believe you too have a hardy personality. This personality constellation is a blessing and will continue to give you strength as you move forward on your journey.
From the beginning, you were a miracle-child and now, you’re the miracle-man, an inspiration to me and others. Let us learn from each other. Your struggles are mine too, for we’re connected by our shared humanity and our link to the ultimate life force some call G-d.
You’re not alone. And your story reveals a vibrant spirit. Never give up!