Is Obama Risking a Failed Presidency? 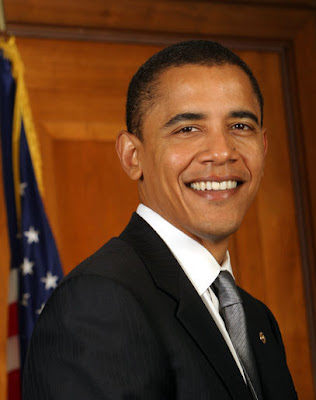 The President is retreating on all fronts: he's putting deficit reduction over jobs; he's backing away from his promise to pull troops out of Afghanistan in 2011; he's offering a bad trade deal with South Korea; he appears to be leaning toward supporting reductions in Medicare and Social Security, and he's given into Republicans to extend Bush's tax cuts for the rich.
"This is political self-immolation," writes Katrina vanden Heuvel in a column for The Washington Post. Vanden Heuvel is editor and publisher of the left-leaning weekly magazine, The Nation.
"Blue-collar workers abandoned Democrats in large numbers in the fall; wait until they learn what the [South Korea] trade deal means for them. Seniors went south, probably because of Republican lies about cuts in Medicare; wait until anyone over 40 who's lost their savings hears about Alan Simpson's plan to take it to the 'greedy geezers.' The $60 billion each year in Bush tax cuts for the richest Americans could pay for universal preschool for America's children, or tuition and board for half of America's college students."
The President, says vanden Heuvel, has said he would prefer to be a one-term president who is successful rather than a two-term president who doesn't do anything. But vanden Heuvel 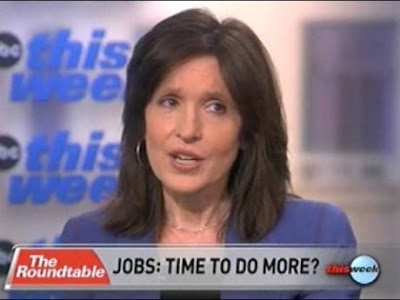 warns that Obama risks ending up a "failed" one-term president.

The stakes, she warns, are very high. "This is simply about the fate and future of our country. This president has a clear and imperative historic mandate. If he shirks it, he risks more than failing to get reelected. He risks a failed presidency."