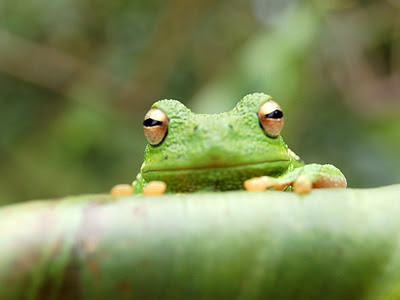 I awoke in a green field and it was late, certainly past my bed time. I rose up on my elbows to check my surroundings and none of, but all of it, felt familiar. I could make out the orange-yellow lights that bled a luminescent halo around the bowl of University Stadium. My head felt murky.

I turned my head and there was a girl. She wore a long multi-colored cotton dress, and I don’t know why, but I knew the waistband of it would be stretchy. Alongside of her was a boy. His clothing was of the autumn variety, but I felt not the slightest chill. They both were about four years older than I, that much was obvious, and it was also obvious that they were old tricksters on their way out, where I was still emerald green under my collar. It felt exciting to be next to them, for them to recognize me as one of their own—the sort of acceptance rarely afforded a fledgling.

She knew what to do, and we all rose to our feet following her example. I brushed the dirt I had collected from off my khaki pants, and we all broke out into a furious run. She was much too fast for me to keep up with, so I jumped on her back and she piggybacked me, leading us to, the top of a long slide, high over the earth. It was the sort of slide, painted orange, with a giant eight-wide rolling descent that one finds at a true county fair. I could smell the elephant ears, the pizza, the corn dogs, and hear the commotion of a bustling event below us.

There was a certain level of anxiety in trusting the slide to deliver me back to Earth safely, but I trusted her, and I trusted him, and together as only oblivious hell-raising youths can, we threw the fear of death from our hearts and plunged towards our destiny. Moving at reckless speeds inconceivable to the observer, we raced and raced with no recognizable design for the future. The slide changed, becoming an infinite vision of red plaid stretching further than any imagination had ever gone before, leading into a bursting yellow sun.

We returned back to our room just as swiftly as we sped down the metamorphosing slide. It was small, but quaint, the sort of room meant for boarding. The old man was there, displaying his lavender pointed hat and robe sitting Indian-styled on the floor. He was wise, and well wise enough that we were up to no good. Suddenly the fear of expulsion jerked on the thin pericardium tissue of my heart. He wanted me to sit down with him and I did. The other two were sitting on the bed, giggling and holding a conversation.

I knew they wouldn’t be punished, they were old tricksters, and old tricksters were free to roam as they please. The old man accused me of drinking, and after a second of thought, I remember taking a nip from the trickster’s flasks. I was guilty and he saw my through my fear as clearly as the bluest waters on a calm day on the Floridian panhandle. He smiled through a great long white beard revealing teeth that had seen their whitest days already pass. He was handling a glass beaker, filling it from a giant aquarium which glowed with an iridescent green that gave it a quality of vaporizing magic. He handed it to me and told me to drink. I examined the beaker carefully— white vapors rose from the bubbling green fluid.

Drink, he told me, and I did. The liquid was sweet and pleasant but tingled, like absinthe transfused with water. The vapors tickled my mouth and the tickle continued into my nose, my senses came alive.

I trusted the old man, I know I trusted him, but I was shocked when I looked again into the emptied flask and found a brightly-colored green frog with orange stripes racing down its webbed fingers 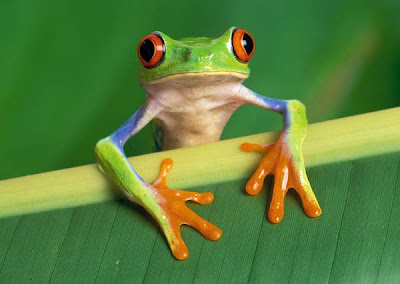 . Said frog was trapped and fruitlessly attempting to escape by thrusting his small slimy amphibian body up against the unbreakable glass.

My two friends joined us in the center of the floor and took swigs from their own flasks. We sat in a circle, and the old man unveiled his message to me: “You are a fledgling, and you have much work to do before you can unveil your wings.”

He placed a bony, lecherous hand on my thigh, now embarrassingly exposed, and I attempted to roll away. I told him no. He pushed on. I told him no again, but was afraid of upsetting him. I kicked at him.

He only laughed and smiled through his old scraggly beard. I felt the other world calling me again. I knew that when I left I would miss my new friends. I knew even though I distrusted the old wizard, I would miss him too. His wisdom was invaluable. I then died in that world only to return to the former.

Writer Joshua Michael Prescott is a product of an American military family. He writes fiction at a desk in the quaint small town of Scotia, New York. He writes: “Welcome to my world as I see it.”

Josh this is really, really good. I know someday you will be the writer you want to be and i look forward to many more stories from you!!! Mom