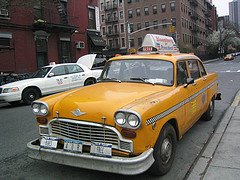 She was meeting someone tonight. Twenty grand—her way.

She waved a mink glove at the first taxi heading south. Martha charmed the cabby all the way downtown; inquiring about his kids, who had decorated his dashboard in Polaroids. As they pulled up in front of Pete’s Tavern, she stuck a $50 dollar bill through the partition and chirped “Merry Christmas, keep the change.” She was generous that way.

Oh—the flamboyant ease with which she lived back then—she was a player, a high roller, and not just some wise guy’s arm candy. She referred to herself as a man’s woman—a woman in a man’s world. She loved the game—the action—the grinding competitiveness of it all. After all, she was the first female bookie in NYC, at least to her knowledge and with Martha, did anyone else count?

That was then, before it all came crashing down around her. There were surveillance tapes, strange hang-ups—fishy phone calls from fake customers.

Someone had fingered her—she was part of a city-wide sting—the cops even used a battering ram to get through the door. It was wild. They burst in with six-shooters pointed. 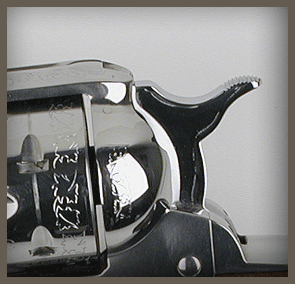 “Up against the wall.”

Tough from Brighten Beach turned white and threw up in the bathroom. Boris and Natasha squirmed.

Martha? Martha was pleasant, gracious even. She told the officers there were fresh donuts in the breadbox; they could make themselves coffee if they wanted. 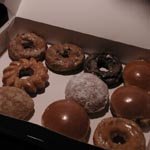 It was all coming back to her—the decadence, the excess, the excitement—while the counselor boomed like a drill sergeant.

Martha twisted her hair and scrunched her face into a metallic frown. Was this place for real? Where were her friends? Boris, Natasha, Tough? Where were they all now?

Were they still taking action—writing bets—enjoying the “fruits of the poison tree,” as the DA said. Where were they?

Never mind about them, didn’t anyone in this joint realize she didn’t belong here?

She wasn’t like the rest of them. It’s not like she was really a criminal. No one forced the players to call her and bet.

In a sweet deal that cost a bundle, Martha lucked out. Instead of convictions for felony book-making, money laundering, and racketeering, she got off on a technicality and pleaded guilty for possession of a tiny amount of weed, a lesser offense.

She never smoked the stuff. Her sentence: nine months in a therapeutic community upstate. The gambling charges were dropped. She got treatment for a drug habit—what a joke—Sweet.

Martha spent her first night on a plastic mattress with nothing but a scratchy utility blanket, no sheets, no pillow, just a stiff covering that conformed to her body like cardboard.

She slept in her clothes that night and remained in them her second day.

It’s not like she was concerned about how she looked or what she wore anyway. By the time she coffee-ed up and smoked, the Pavlovian bell signaled breakfast—and yes it was a triangular piece of iron—similar to the kind that signal farm-hands to meal time. Like cows to the feeding trough.

She couldn’t be late for breakfast.

At Phoenix House, you couldn’t be late without enduring a “consequence.” Martha wondered what these “consequences” might entail in between dreams of maxing out her credit cards and blowing her brains out in some Eastern European bullet-marked hotel. However, she got to find out right quick, what a “consequence” was.
She was pretty contrary those first, few weeks.

Her days bled into one long series of consequences, punctuated by chores and group therapy. There was extended bathroom detail, lights out at nine, personal statements—affirmations really; for instance, “I don’t need to know all the answers I can ask for help.” These statements were recited in front of all the residents during evening meditation—kind of like vespers laced with profanity.

It was months before she surrendered to her situation. 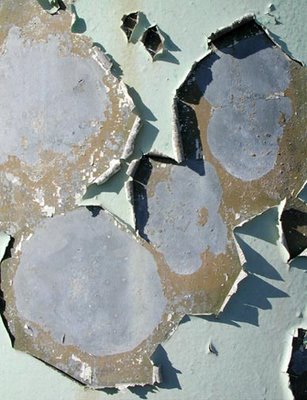 She was on her mattress, facing the wall, picking at the peeling paint. It looked like stalactites hanging from the insides of a cave—the peeling paint. She wondered if it was full of lead. She watched her hand as it began to pick at the paint—methodically—deliberately. It relaxed her. She thought about a story she had read in college, about a woman and yellow wallpaper—only she—the woman in the story, was crazy.

One unremarkable day, while Martha was in group, she noticed her hand. She marveled at it. Smooth. Fresh. Un-mottled. She had a hand.

She had never been so completely aware of her hand. It was hers.

“I have a hand,” she thought to herself as she held it in front of her—scrutinizing it—fascinated by it, while pigeons cooed within the walls of the old building.

She felt weird—like she was outside herself—separate from her body.

Phoenix House. Who’d a thunk it, she muttered.

It was a private joke, this moment of grace.

It was happening to her—not someone else in a book or a movie. She had a hand. It was her hand.

She would play her hand—and be grateful to still be in the game.

Writer Val Haynes has worked as an actress and singer. She is now a full-time student stuyding writing and journalism at the University of Albany. She has a CD called "Lonesome Val."
Posted by Claudia R at Sunday, July 30, 2006

enjoyed the story. hope you expand it. would like to know more about the character.

very cool, val. wondered what you were up to, my talented friend.

Tough,seedy and edgy...
Jack would be proud!

Write me it's been a long time.

Val - I oftern wonder what path you took after Morris St in Albany. I recently became aware of your music and now this - great.