Write a Novel in Four Weeks? How about Four YEARS?

It's that time of year again: November, otherwise known as National Novel Writing Month. Why somebody somewhere decided that a work of fiction could or should be hammered out in 30 days originally mystified me.

The idea behind this month-long race is that you pour out your fictive soul in 30 days and 50,000 words. As the website notes: 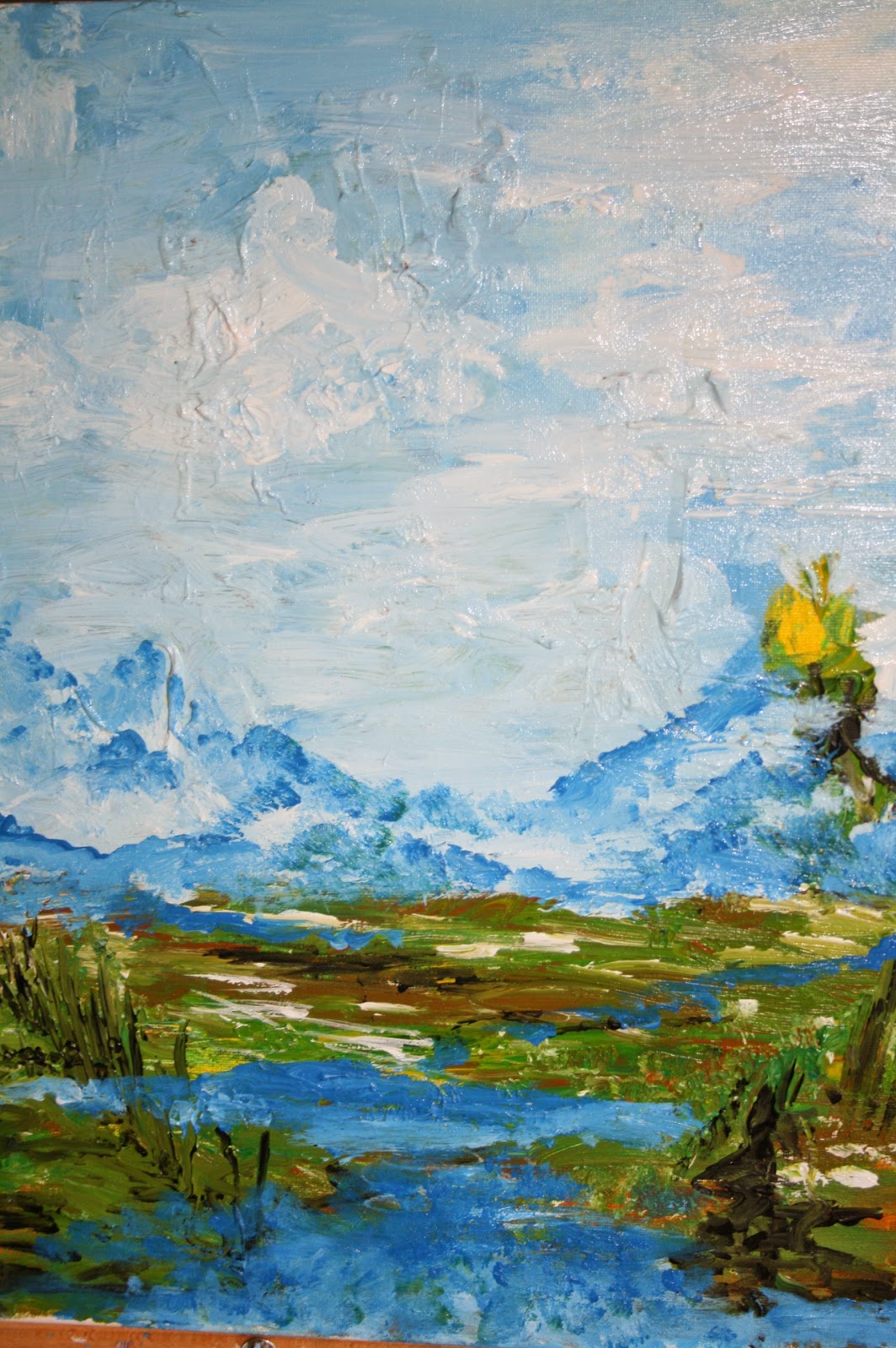 "National Novel Writing Month (NaNoWriMo) is a fun, seat-of-your-pants approach to creative writing... Valuing enthusiasm, determination, and a deadline, NaNoWriMo is for anyone who has ever thought fleetingly about writing a novel."

Four years ago this month, I put aside all my skepticism. I have written three novels (published two) and I am well aware of how much work goes into writing a novel. Still,  I decided to respond to my writer friend Lori's challenge to try it out on my fourth book.

I was fast out of the starting gate and was thinking that it might just work -- since I had already played with the plot for this novel over and over again. I thought to myself, you have the pieces, and the plot, all you need to do is weave them together in a coherent way. Somehow, it really seemed doable

For the first few days, I was going great guns, turning out chapter after chapter (You can read the first installment of Sister Mysteries on line, because I decided to try writing the novel on-line in a blog.)

Still, it quickly became apparent to me that there was no way I could keep up. There was no way I could meet the NaNoWriNo deadline. My chapters kept expanding and morphing and getting more complicated. I'd finish one chapter and realize that I needed another chapter that I hadn't counted on in my original plan.

So when November 30th came along, I was only at Chapter ten.

Curiously, though, I didn't consider myself a failure for missing the 30-day deadline (and neither did my friend Lori.) Because after ten chapters, I was convinced I could write the book I wanted so much to write.

In the end, it has taken me four years to reach the last chapter of Sister Mysteries (which is coming soon!)

I make no apologies for taking four years rather than four weeks to turn out the tome. After all, it took me four (or five) years to write my first novel, Dreaming Maples. In that novel, like Sister Mysteries, I had to do more than just write 50,000 words.  Writing a novel forces you to create a whole world for your characters to inhabit. You learn about that world by endlessly writing and rewriting, seeing and re-seeing. Just to give you an idea, to produce my first novel of 425 pages, I wrote perhaps 2,000 or more PAGES that never appeared in the final product. To be a novelist you have to have many skills but perhaps the most important "skill" is patience!  (Just ask my friend Lori who, until recently, tried for many years to turn out her first novel.)

I often tell my fiction-writing students that when you write a short story, it's like holding a baby. You can keep the happy little creature bouncing in your lap or riding on your shoulder for the relatively short period it takes to produce a short piece of fiction.

But when you write a novel, be prepared to wrestle with a mammoth octopus -- one that will enfold you in its all powerful tentacles and squeeze you dry for a long long time. Writing a book is a little like getting married: you are through-the-roof ecstatic when you first jump in, but you may very well lose your enthusiasm after a couple (or more) years. Writing a novel takes over your mind and your life. You have to be willing to yield control to a higher writing power (some writers might go religious here, and I suppose that I am one of those.)

In any case, it isn't so bad that the NaNoWri/Mo folks have given "anyone" the chance to try their hand at hammering out a novel. After all, I seem to recall that it took William Faulkner only six weeks to churn out As I Lay Dying.

Even though many people might very well fail to meet the November deadline, they're going to work up an enthusiasm that carries beyond the month.  After years of dreaming about writing a novel, a person may find a real momentum and commitment going forward. Indeed they may very well decide to push on and find a way to their own endings. And for that I say many, many thanks NaNoWri/Mo. I am deeply grateful that I am one of those writers!