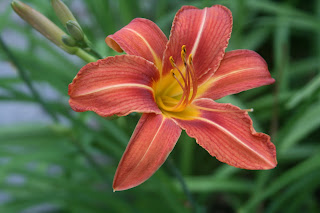 You wait all year to see them blossom
and when they finally do
you stare at the petals and peer closely inside
you smile at them because they are so delightfully alive
you photograph them, the same way you do each year
and then after a few minutes this thought arises:
they are impossible to take in.
Maybe because they shrivel after one day.
Or maybe because that's just the way things are.
You can't make anything last. But that's OK.
The lilies make me believe that there is a supremely powerful
energy in the universe and thankfully some of it blooms as flowers 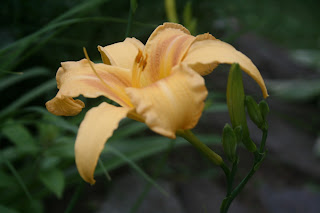 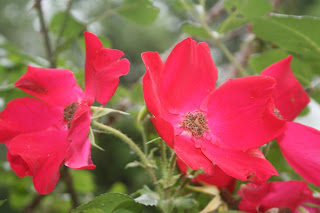 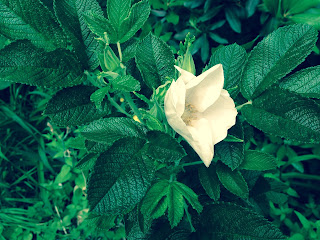 When I first heard that Vermont Senator Bernie Sanders had thrown his hat into the political ring to run for President, I was skeptical. His progressive (or Socialist) politics would sideline him, I figured, and he wasn’t going to make a dent in Hilary Clinton’s well-funded campaign.
But ever since he launched his May 26th campaign with a rousing speech to a crowd of 5,000, he and his grassroots positions have fired up my imagination. He speaks with a wonderful authenticity, which is so rare these days. He focuses too on a wide range of positions that matter to me and so many other Americans. One of those issues is the growing gap between America’s very very rich and the poor. Sanders also highlights the disappearing middle class, pointing out that median family income is almost $5,000 less today than it was in 1999. 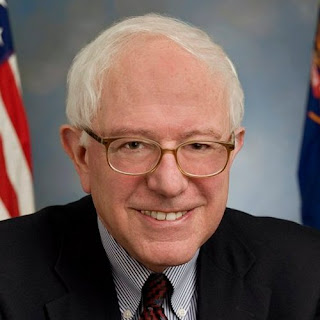 In his kickoff speech, Sanders presented his positions on a full plate of progressive issues: the desperate need for well-paying jobs, raising the minimum wage, tax and campaign finance reform,      tackling climate change, and a host of other issues.
“Today, with your support and the support of millions of people throughout this country, we begin a political revolution to transform our country economically, politically, socially and environmentally.
“Today, we stand here and say loudly and clearly that; ‘Enough is enough’. This great nation and its government belong to all of the people, and not to a handful of billionaires, their Super-PACs and their lobbyists. Brothers and sisters: Now is not the time for thinking small. Now is not the time for the same old – same old establishment politics and stale inside-the-beltway ideas.”
Realistically, Sanders’ campaign doesn’t have much of a chance of blocking Hilary from the Democratic nomination.
But he is doing a great service in pulling the debate toward the left, providing refreshing and revolutionary positions on the issues that matter to most Americans. He is also attracting lots of young voters: my husband Richard Kirsch, a political observer, says “it’s remarkable to see these Millennials fired up about Sanders, particularly because he is even older than Hilary.”
Meanwhile, this week’s issue of The Nation points out that a recent national poll saw Sanders’ support jump from 4 percent to 15 percent in two months, meaning he is a leading rival to Clinton. The Nation points out that “grassroots Democrats are flocking to Sanders.”
The question now is how will Hilary respond?
I am looking forward to the debates!