Happiness Class at Harvard? No, it's no Hoax 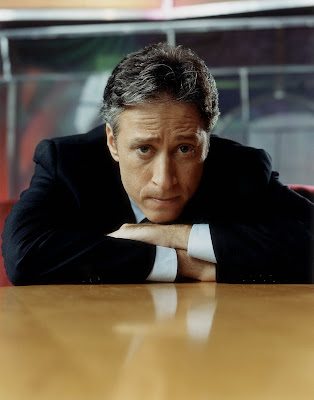 One of my favorite readers of this blog emailed me shortly after my piece on happiness appeared here the other day. She wrote to say a) she loved the piece, and b) she'd been talking to friends about the topic, and telling them that there is a class on happiness taught at Harvard. Indeed, it's the most popular class on that august Cambridge campus.

Well, so, some of the folks she was talking to -- a couple of them apparently are academics in similiarly august institutions -- were a bit, shall we say, skeptical of my friend's news. So she wrote to me asking if I could send her any additional information.

So I am HAPPY :) to report that there has been a ton of publicity on this Happiness class at Harvard. 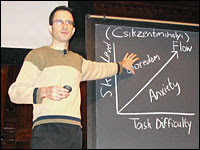 More perhaps than you want to read. To start, though, there is in fact the course syllabus:

(Harvard is apparently offering the class on-line now for a hefty fee.)

There are also, free of charge, articles from Harvard Magazine,http://harvardmagazine.com/2007/01/the-science-of-happiness.html and
Business Week. http://www.businessweek.com/globalbiz/content/aug2008/gb20080820_939323.htm

The New York Times ran a blog post on the topic, NPR did a segment, and even my favorite funny man Jon Stewart had the Harvard prof, Tal Ben-Shahar, on The Daily Show a while ago. It's a great intervew:

I should also mention that there is book out called The Happiness Project, by a woman who spent a year figuring out how to get happy and writing about it on a blog. http://www.happiness-project.com/happiness_project/about.html

Haven't read it yet, but I will. I am taking it with me on vacation Thursday. Be back in two weeks!
Posted by Claudia R at Tuesday, May 18, 2010