NASA: 235 trillion miles is close by in the universe!

On February 22, 2017, The Washington Post reported:
"A newfound solar system just 39 light-years away contains seven warm, rocky planets, scientists say. The discovery, reported Wednesday in the journal Nature, represents the first time astronomers have detected so many terrestrial planets orbiting a single star. Researchers say the system is an ideal laboratory for studying distant worlds and could be the best place in the galaxy to search for life beyond Earth." 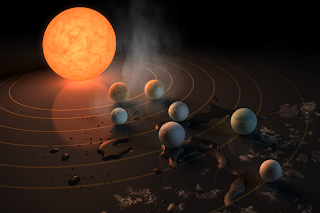 It's been weeks since the discovery was announced.
By
now
I suppose I should have fathomed this news.
But as many times as I read accounts
of the discovery, I am awed. My brain can
absolutely make no sense of the distance.
NASA says that these exoplanets
can be reached in 40 light-years.
40 light-years, huh?
That equals
235 trillion miles, a distance that
NASA says "is relatively close to us."
Double HUH??
Why do I keep coming back and
coming back and coming back
to what I call one of the deepest
mysteries I can recall.
I was talking to my son-in-law Evan, a rather
brilliant scientist, about light-years.
He calculated that if you were traveling at the speed
of light, you could circle the Earth
seven times in one second!
Maybe it's just me, but I believe that
all of this is rather impossible
to take in.
It's a little (just a very little) like standing
at the edge of the Grand Canyon and
trying to absorb the vast pink and brown and orange
glory before you. 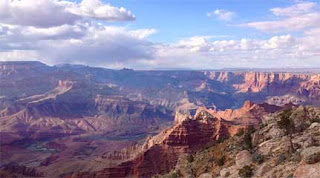 This news is definitely in the category of
things I will never ever comprehend.
It's right up there with staring at a baby
or a flower or somebody's eye 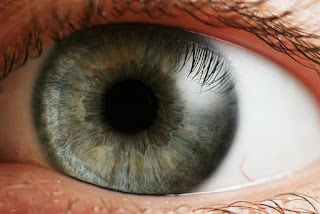 and all those other miracles of Mother Nature. 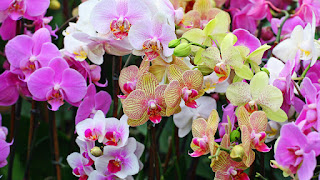 I could spend each day for the rest of my life
contemplating all of this and I am quite sure
I will always end up in the same place
Mystified and oddly, comforted too,
that there is an INFINITY of
of miraculous things and us? Hardly a speck of dust in the Universe.