Sundays in the Kitchen 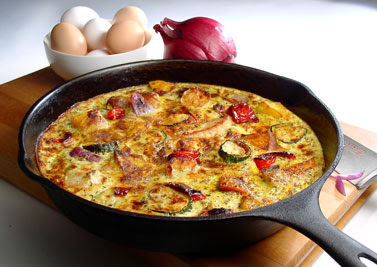 I used to love Sundays when I was a child.

Sunday used to be a very special day for me and my family because it was the only day we spent being a family. It was also the only day when we could all sit down together at the dinner table.
When I was younger, both my mother and father had to go to work day and night to pay for bills, rent and other necessities. This made it very difficult for us children to spend any quality time with them. I couldn’t wait until Sunday came. Each Sunday, I would wake up early in the morning to the smell of something delicious cooking in the kitchen. Whether it was arroz con pollo or fritada, my mom always had something good going on in that kitchen. That is, until she decided to quit her job.

At first I thought mom's quitting her job would be the best thing that could happen to us. I figured that without a job outside the house, she would spend more time at home, with us, with me. But things didn’t end up the way I expected. Instead, she ended up opening her own travel agency. After that, nothing was ever the same around the house.
Mom's business took everything out of her. She would no longer come home on Sundays. I was left in charge to cook, clean and care for my younger siblings. I have an older sister, but she had moved out. I felt like things were no longer normal around the house. Somehow, because Mom had stopped cooking, we stopped hanging out as a family. We began to argue more. I feel silly saying this, but I felt as though my Mom's cooking had brought us all a little closer.

I have the best memories of being a little girl, watching my mother standing in front of the stove. She would always wear her long white apron. She would be cooking llapingachos, an Ecuadoran dish 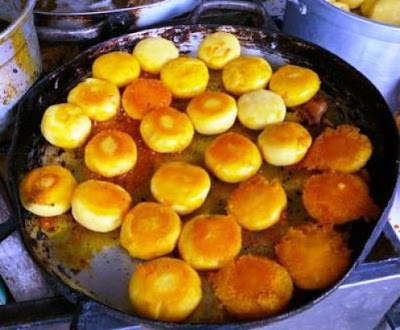 made of potato patties stuffed with cheese and cooked on a hot griddle until crispy brown. At first I didn’t know what she was making or even what she was doing. All I knew was that I was 12 years old and I was standing besides her watching as she stood in front of the stove, stirring the pot filled with peanut sauce.

She looked as if she had been hypnotized, as if she couldn’t keep her eyes off the pot. It was as if she had seen an image inside the peanut sauce.
As she stood there with one hand on her hip, I decided to ask her, “Ma, que paso?” (Mom, what’s wrong?)
She immediately picked up her head and came back to life, as if she had been dreaming all along.
She laughed and said “nada, mijita, solo estaba pensando en el pasado” (nothin honey, I was just reminiscing on the past.) When she looked at me again all I can remember is her smile and the story she told me about when she had run away from Ecuador with my father. She told me the very last thing she remembers doing with her mother before going away is cooking llapingachos with her.

My mother would always cook on Sundays because it used to be her only day off from work. She’s a very busy woman caring for her children and husband. I have never thought about this before but I take my mother for granted. I used to blame her for never being around to do anything like take me to school, help me with my homework or take me shopping. But growing up I have come to learn and understand that she has sacrificed the time she could spend with her children just so we could have a better future and a roof over our heads. I never used to understand why she was always so busy.
Why couldn’t she just get a job where she could come home early and take care of us?

The only way I could get her attention after she came home from work would be to sit next to her on the couch to translate what was going on in the movies or soap operas they would show on TV.
Other than that, it was always difficult to hold onto my mother’s attention especially when she had had a bad day of work.
But I was young and I didn’t know any better.

I used to love those days when she used to wake me up in the morning to cook, I guess because it was the only way I could spend some nice quality time with her. This was the time when I would go to her to tell her my problems, my goals, and my dreams in life.
The kitchen 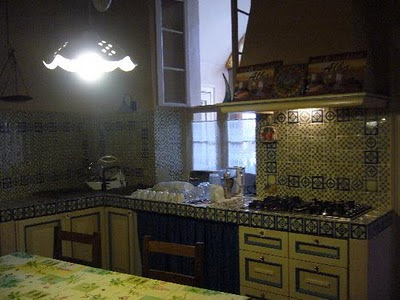 was a place for me and her. A place where I had her attention, where only I existed, where I loved her the most, the place where I felt she was my mother. We would laugh and cry together about my problems.

I used to tell my mom things like who I wanted to become in life and how she wouldn’t have to worry about me because I would go off to a good college and graduate. I told her things like how I would someday make enough money to support all of them so that she could spend more time at home.
It might be too late for my older sister and me but I still have two younger siblings at home waiting by her side on the same couch trying to get her attention.
So I will do it for them, I will become the person who they need me to be because ultimately the only thing that makes me truly happy in life is my family and especially my parents who have sacrificed all the time they had, all the time they might have spent with their kids, only so we could have a better future.

Ingrid Paguay is a freshman at the University at Albany, State University of New York.
Posted by Claudia R at Friday, December 03, 2010