How I Learned to Eat A Raisin, and How it's Helping Me Learn to Do NO Thing 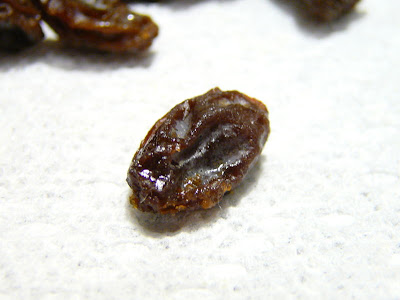