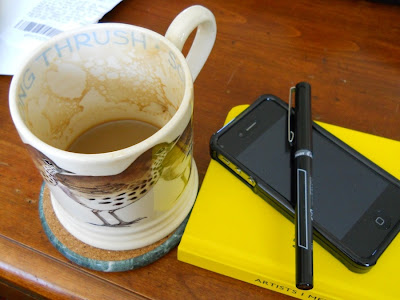 Some writers thrive, living close to the edge. I’m not one of them.

I’m like a cat, that way. I cherish a certain amount of order. Predictability. Quiet. Unlike writers who live happily in excess and turmoil, I am a sailor in my head; I favor calm waters of circumstance upon which the ideas can sail.

Calm has been hard to come by, lately. Balance has been available in minutes, only. I am beset by much uncertainty. Body blows to an admittedly unsteady ego. Job searches. Homes disrupted in the craziness of water and demolition damage and an imminent move. My brain grabs a couple of intense, dreamless hours a night, then wakes busy and holds sleep at a distance.

This is not productive time, this insomniac-attempt to plan Step A to Step B to Step C. It is racket, buzz, noise in the mental attic. And the work has suffered for it. I have found it impossible to trust my choices from sentence to sentence. I haven’t been able to hold anything in my head for more than a minute. I barely have two brain cells to rub against one another.

Even so, I turn to the page with gratitude. Despite the writerly ADD that sent me to check for new leaks every ten minutes, I got a chapter finished. And another. And notes assembled for more…and a possible decision about combining two chapters into one. The return of balance in small steps. At least for now. 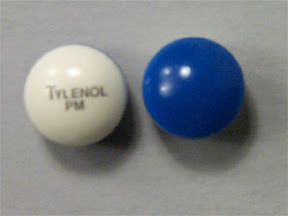 is a gift to writers. And maybe exhaustion is, too. I woke looking forward to the day, whatever it might hold. Maybe the calm won’t last the day. Maybe it won’t last the hour. For now, the good night has given me a good day. For the writer, whose life unspools out of a steady head, I’ll take it. Whatever it turns out to be.

Writer Lynn Biederstadt, who lived for 32 years in New York City, is now living in Missouri. She is the author of several novels, including "The Spiritkeeper," portions of which have appeared here on MyStoryLives. Her books have been translated into four languages. She blogs about writing at skydiaries.wordpress.com, where this piece appeared first.
Posted by Claudia R at Tuesday, July 19, 2011